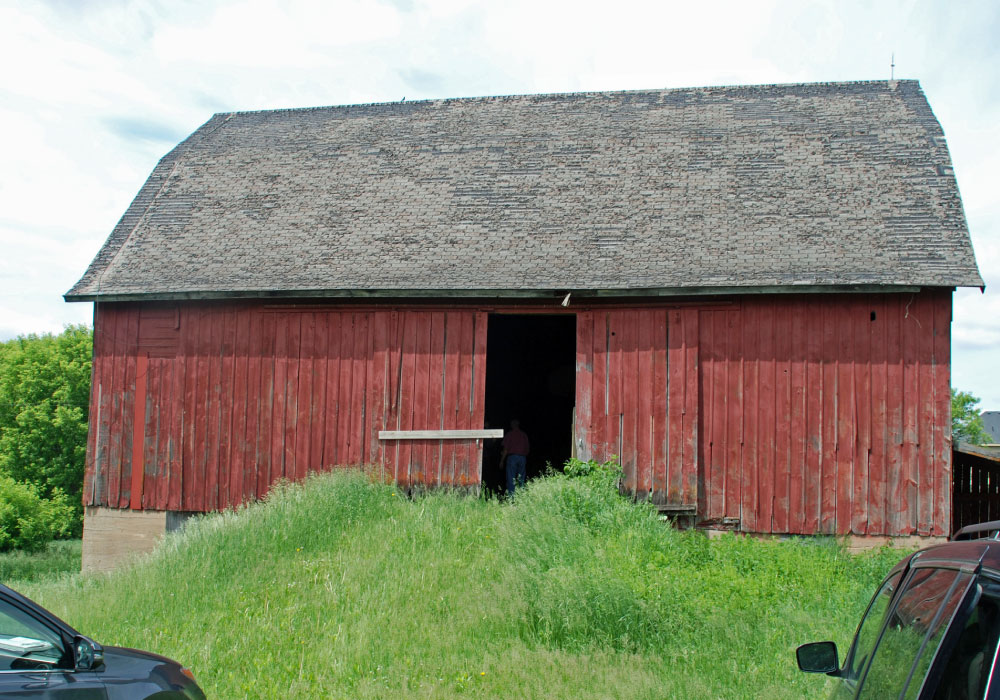 Ongoing effort to preserve a Woodbury barn has the City of Woodbury's blessings.

The Woodbury City Council struck an agreement through a 4-1 vote March 22 permitting the city's Heritage Society to raise funds and hire contractors for repairs on the Miller Barn.

The agreement also passes off several responsibilities and liabilities to the Woodbury Heritage Society, which will maintain and repair the historic barn located on public land near Settlers Ridge Parkway and Valley Creek Road.

The city has agreed to not tear down the barn until 2021 as part of the deal.

In past months, the group has been raising money for siding and roofing the barn to stop deterioration, which could cost up to $100,000, according to city estimates.

"This isn't just about a barn, it's really about how to think about how to preserve that heritage, the roots and legacy of our community," Roger Green said on behalf of Woodbury Heritage Society during a prior meeting.

The barn was constructed between 1921-22 and served dairy farmer August Miller. He had owned the farm since 1912, and much of city remained farmland when he died in 1965.

Heritage society members have said they'd be able to raise the costs themselves, but the project may soon get a boost through state funding.

State Sen. Susan Kent, DFL-Woodbury, and House Rep. Kelly Fenton, R-Woodbury, have both authored bills seeking $400,000 during the next two years through Minnesota's Arts and Cultural Heritage Fund, which pays out money voters approved in the Legacy Amendment.

If approved, the funding would start in 2018.

Though he commends the heritage society's work and passion, he said he's unsure Woodbury needs to hold onto the Miller Barn since nearby cities, like Cottage Grove, have already preserved similar barns.

"I just don't think we need this in Woodbury," Burns said. "If it was (Orville) Bielenberg's barn maybe I'd think about it differently."

The Woodbury Heritage Society has also set up a fundraising page for the Miller Barn, which is woodburymillerbarn.org.

If you’re thinking of buying or selling a home, you can also support the effort to preserve the Miller Barn. Learn how here!